Hirshfield's > Paint Tips > Do I Need to Use Primer? 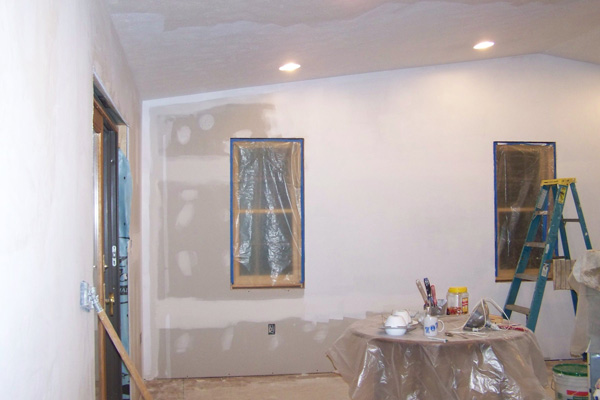 Prime Examples: When You Need Primer and When You Don’t

You’ve seen them on the shelves and probably asked the question, now that we sell so many Paint & Primer formulas, do you even need to use primer anymore?

“The short answer to that is, it depends on the situation,” says Ron Clarin, Manager of Hirshfield’s West St. Paul location. “Normally when they ask us that question, we ask questions in return. Depending on the situation, they may or may not need one.”

In general, what you’re painting determines how to paint. “Primers are made to adhere better and/or seal a surface better,” he says, “so normally, we’d recommend a primer first, to make sure that surface is sealed, and that it will adhere properly and seal the surface to prepare it for paint.”

In fact, he says primer is absolutely necessary when dealing with bare or unusual surfaces. “If you’re talking about bare sheetrock or bare wood, or something unusual like when there’s been wallpaper on the wall and you’re trying to paint over the old paste,  then we’re always going to recommend primer.” 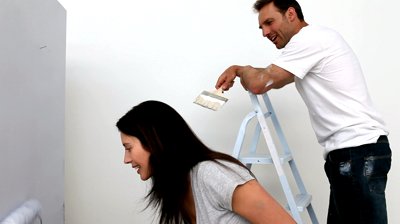 Clarin says it’s important to understand what it means when you see “All-in-One” or “Paint & Primer” on a label. “What that generally means is these upper-end paints are thick enough and forgiving enough to go on and cover better.” In other words, in the right situation, the first coat can act like a primer and the second coat can cover it completely. “Hirshfield’s Platinum Ceramic and Hirshfield’s Reserve are two products you should consider.”

“For a common situation, if a person has a bright red wall, and they want to paint over that with a lighter color (and there’s nothing unusual going on the with the surface) we might just recommend a paint and primer in one to cover that with two coats. You’re not going to really gain anything extra by priming that, per se.”

As far as recommendations, Clarin says, “For a good latex primer for bare sheetrock or bare drywall, we always recommend Hirshfield’s drywall primer. Another good line of primers, and they make several different ones, is Zinsser brand of primers.” But his best recommendation is to explain the project to the professionals at your local Hirshfield’s store and get their suggestions. “After all,” he says, “that’s what we’re here for.”