You read our previous post on the Return of Neutrals, now let’s look ahead to the Chameleon Neutrals for 2010-2011. Color expert, Michelle Lamb, shares with us her insights!

Remember, Michelle describes Chameleon Neutrals as those that shift and change based on the light source and surrounding colors. They work extremely well for bridging color and uniting design. 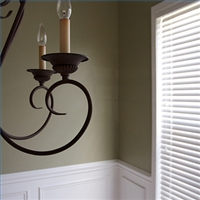 Whisper Pales: These are the lightest of the Chameleons for 2010-2011. This category includes:

Pliable Mid-Tones: Reminiscent of dried-flower bouquets and lace handkerchiefs, these colors have an heirloom quality, as though they came from a memory box: 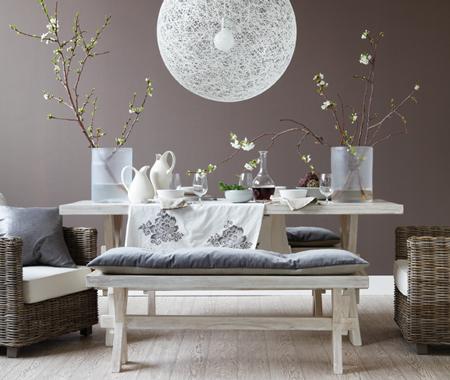 Metamorphic Mid-Values: Embody the metamorphosis of one colored neutral to another:

Changeling Deeps: Not only the darkest-value neutrals in the group, but are also the most colorful: 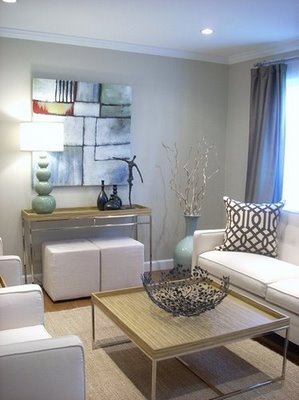 These new, colorful neutrals allow homeowners to dabble with color while maintaining a neutral point of view. Safe and daring all in one!